What Can Designers Do?- A talk by Interaction Designer, Mr. Dhaval Joshi

It would not be an exaggeration to say that ‘Look at usual things with unusual eyes’ by Italian Industrial Designer Vico Magistretti proved true when Mr. Dhaval Joshi delivered his talk that included engrossing areas like visual computing, artificial intelligence, media technologies, augmented reality and a designer’s dream. The talk was organized by the Institute of Design, Nirma University as part of the ongoing orientation program. Mr. Joshi who has worked extensively in the technology related design field. He is Partner for Product and Strategy at BIGCYCL LABS – a consulting firm focused on new media technologies. Prior to BIGCYCL, he lived and worked in Shenzhen, China for a decade. He led entertainment experience at Tencent Games working on immersive technologies such as AR, VR. At Microsoft China, where he led a team of UX research focused on quantifying hardware UX for Microsoft. Early in his career, he was with Nokia Research and Motorola Research labs in India. He has taught courses at Georgia Tech, Atlanta and Shenzhen campuses and has delivered talks to students and industry. Over the years his works have resulted in several publications in journals and conferences, and Mr. Dhaval currently holds 11 granted US patents.

In this interaction, Mr. Joshi talked extensively about his journey from studying design at NID to working in areas like HCI, Hardware UX and Game design. He started his career with an Industry sponsored classroom project from Motorola Research then moving on to Nokia Research and then living in Shenzhen, China working for Microsoft devices team and Tencent Games. One of the interesting projects that he worked on at Microsoft Devices was to address “What does User experience mean for hardware devices? What are the factors influencing the experience?” Changes in hardware are extremely expensive in terms of manufacturing and the time involved. His team worked on methods to translate subjective feelings of productivity into quantified numbers that can be used in manufacturing processes that ensures all devices coming out of production lines have the same high experience.

Further he maintained that the role of a designer is that of a translator. Designer is the one who translates ideas into various kinds of products, services, process through his/her creativity. It means that designers need to understand the users and speak the user’s language. Best designs come from listening to users and understanding their core challenges.Designers will design for various kinds of stakeholders and partners. This means, the designers need to know how to communicate with each partner in the language and goals they want to achieve. In this extensive lecture, he also talked about the importance of Design history and how it is a different discipline altogether. It plays a significant role in providing designers a perspective to critically engage with their ‘design’ projects. He added, the discipline is not a conventional mainstream profession- ‘it is not just another degree program, not a conventional BA, BSc., Engineering. Through Design history we understand why we are here and how we came here. Then we can predict in some ways what our future is going to be. Because there is a lot of learning we can borrow from the past and apply this to our future.’ 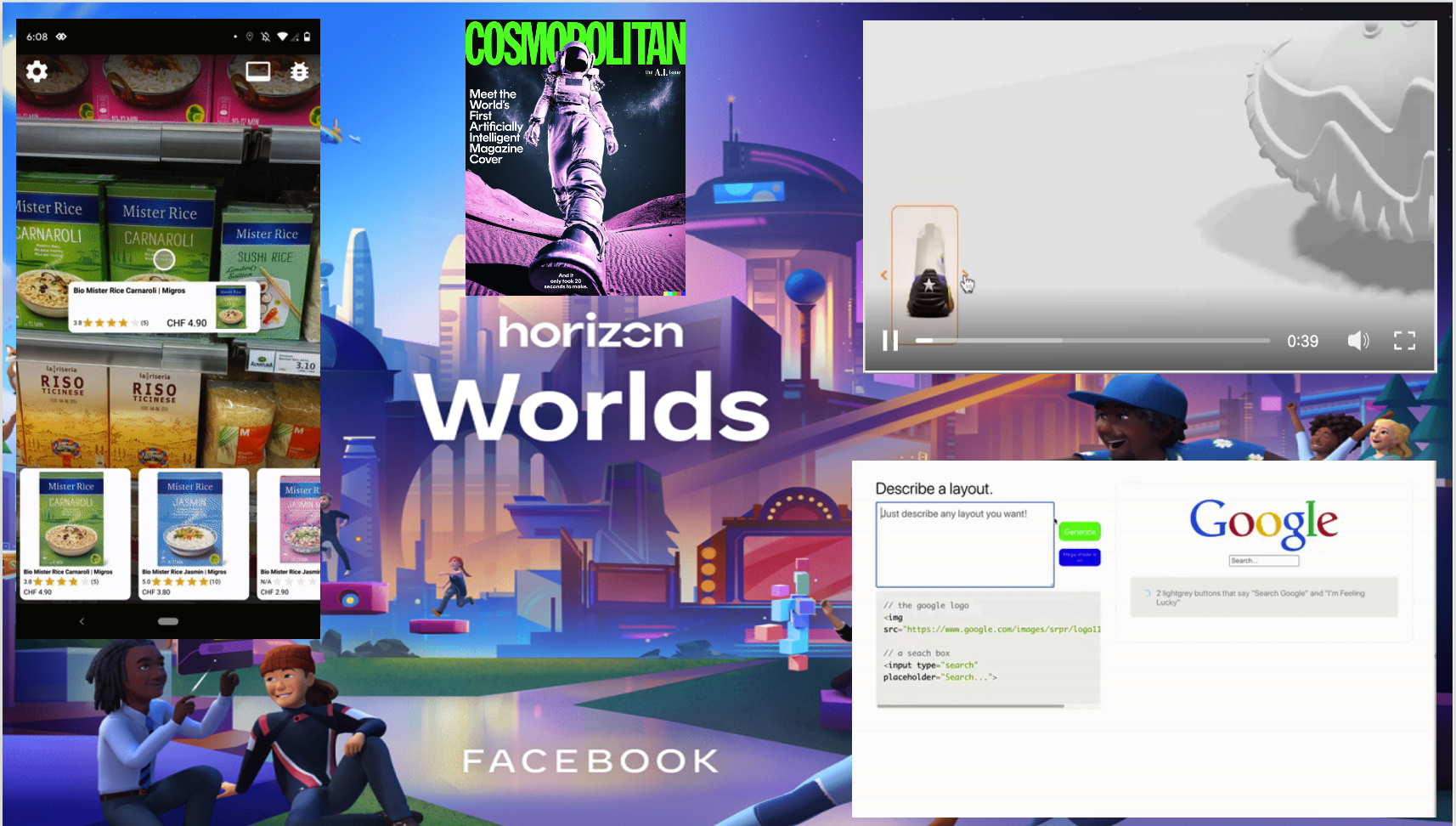 Mr. Joshi also emphasized that a lot depends not only on our design but also the technology that supports us including AI, & machine learning. He shared an example of a product created by his team with the help of Holographic display & Augmented reality. The table top device was designed to help someone to have a kind of relationship with a virtual character called Miku. It could be a personal companion that one can talk or converse with.

During the Q&A session, issues were raised about research & design ethics in the field of digital design and how it is going to affect the psyche of a large part of the population. Some inquired on the role of society and government policies regarding such products. Some members of the audience added that there was the need to look at Design Pedagogy in recent developing times and asked what do designer’s think about their own designs when it has the capacity of influencing large sections of society, positively or otherwise.